The true taste of Christmas!

Mince pie has been a winter delicacy for the past decade, in fact, the winter season won’t be festive without some mince pies – Here is a mince pie recipe that was inspired by Jaime oliver! 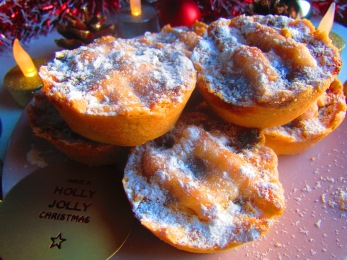 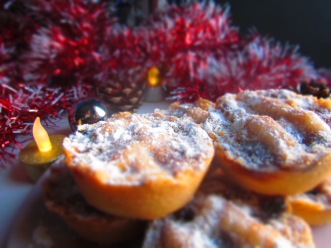 Until next time, crave the dish…