Winter is coming and what is better than having a warm and tasty soup!

In the first part, I will show you how to make pumpkin puree which is used not only in the pumpkin soup but also in desserts, pasta sauces, and stuffings. I usually make a big quantity and store it in the freezer for later use.

In the second part, I will share with you the way I make chicken stock, like the pumpkin puree I usually store the chicken stock in the freezer for later use.

In the third part, I will make the pumpkin soup!

Note: seasoning with salt, pepper, and lemon is optional, depending on if you will make a dessert with it or not, as I tend to use my puree for savory food rather than sweet I usually add those ingredients. 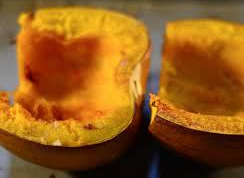 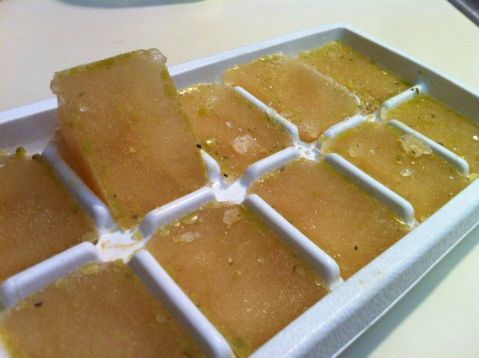 For the Pumpkin Soup 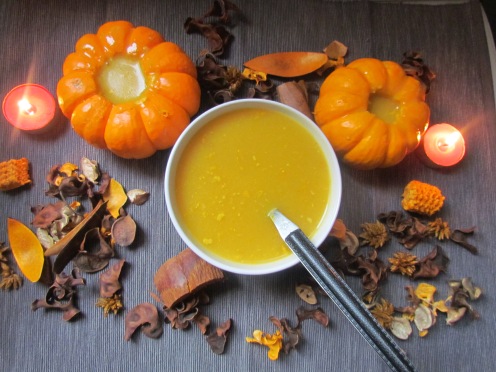 It is the pumpkin season, pumpkins are literally everywhere, so lets put them to good use!